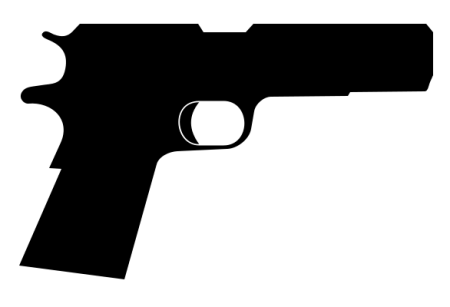 Had a husband and wife from St. Louis not had firearms in their home then things could have gone much differently Monday night, reports the St. Louis Dispatch.

According to police, when the couple’s 17-year old daughter stepped outside of their front door to retrieve something from her car she was approached by two armed men wearing masks. Later identified as Terrell Johnson, 31, and Cortez McClinton, 33, the men pointed a gun to the teen’s head and made their way to the front door using her as a human shield.

The girl’s mother and father both witnessed the abduction and immediately retrieved their firearms. Without negotiation or hesitation the father fired several shots at the attackers as they entered the home, striking both of them.