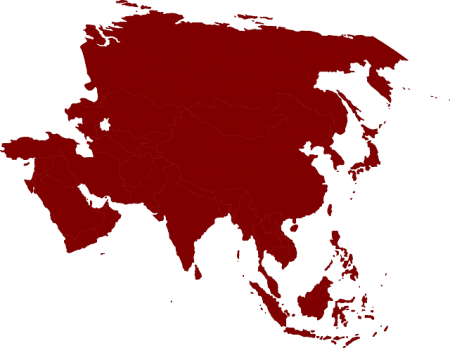 On Wednesday, authorities in Asia said they had detained several people arriving from west Africa who they suspect could have Ebola.

Two Nigerians who travelled to Vietnam from Nigeria were undergoing tests at a specialist hospital in Ho Chi Minh City, health officials said.