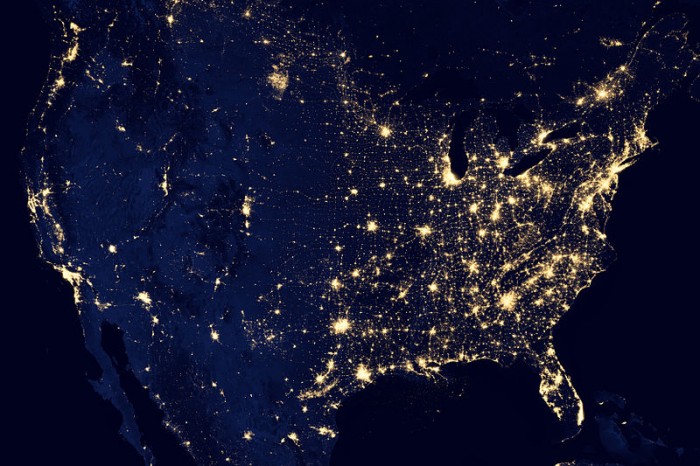 Plymouth, MA – April 20, 2015 – As Secretary of State John Kerry continues his efforts to secure a deal with Iran, in hopes of deterring them from building a nuclear bomb, we are being told some troubling news. First came word that a recently translated Iranian military textbook sanctioned an electromagnetic pulse (EMP) attack on the United States and then Admiral Bill Gortney, Commander of North American Aerospace Defense Command and U.S. Northern Command, admitted that North Korea, and possibly Iran, can now target the U.S. mainland with an EMP.

The biggest concern about our nuclear power plants and an EMP is that a loss of outside power and the subsequent depletion of diesel fuel to run emergency generators would result in a boil off of the water necessary to keep spent fuel pools and reactor cores cool. Without electricity, cooling systems for both would eventually fail, ultimately leading to zirconium fuel rods catching fire and a possible meltdown, which would result in the release of Cesium-137 and other radioactive toxins, with the risk of long-term downwind contamination.

An EMP could cause a grid outage lasting months or even years, exhausting fuel for emergency diesel generators at U.S. nuclear power stations. On site supplies of diesel fuel are simply insufficient for long-term survivability during an extended EMP induced grid collapse. It is also likely that any resupply of diesel fuel from commercial sources would be disrupted due to the societal chaos resulting from an EMP. The National Response Framework of the Federal Emergency Management Agency (FEMA) is supposed to leverage civil and military logistical support for “emergency power to critical facilities,” but this plan is untested under realistic circumstances.

In 2011, a petition for rulemaking (PRM-50-96) was sent to the Nuclear Regulatory Commission by the Foundation for Resilient Societies, a New Hampshire based non-profit dedicated to the protection of critical infrastructure. This petition, which was approved by the NRC but has not yet been acted on, calls for the cooling of spent fuel rods during long-term grid outage. Although the petition only addressed the consequence a long-term loss of outside power would have on spent fuel rod pools, the NRC has decided on its own initiative to also evaluate the effect of long-term loss of outside power on safe shutdown and core cooling at our nuclear power reactors.

The good news is that we can secure our grid and insure the power necessary to cool our nuclear reactors and spent fuel pools at an acceptable cost. According to a 2008 Congressional EMP Commission, the cost of protecting our national grid would be about $2 billion. The Federal Energy Regulatory Commission (FERC) estimates that protecting our grid from an EMP would entail raising electric rates for a period of three years, at a cost to the average rate payer of 20 cents annually. So, the fix, which would protect our extra high voltage (EHV) transformers with fairly small and inexpensive resistors, is affordable.

The bad news is that Congress and the President have lacked a sense of urgency. We need the President to sign the EMP Commission’s draft executive order in this regard and for Congress to pass the Secure High-voltage Infrastructure for Electricity from Lethal Discharge (SHIELD) and Critical Infrastructure Protection Acts now- before it is too late!