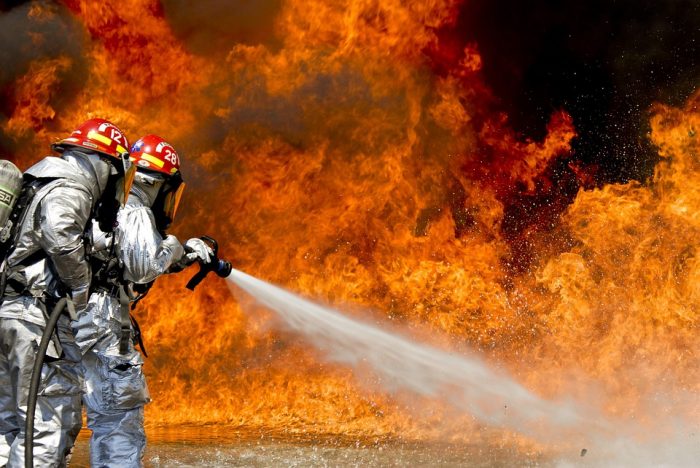 In what may be the biggest firestorm set off by a Trump executive order to date, surpassing even the widespread angry response to the Trump immigration order, a draft of an executive order circulating in the Trump administration would dramatically expand the legal protections for individuals, organizations and employers on the grounds of their religious beliefs, and as the WSJ reports, would potentially allow the denial of services to gay and transgender people, and contraception coverage for employees.

The draft is titled “Establishing a Government-Wide Initiative to Respect Religious Freedom.” While it hasn’t been signed and may never make it to President Donald Trump’s desk, advocacy groups see the draft order as a broad statement of intent from a president who courted conservative Christian voters during the campaign by promising to expand the role of religion in public life. As the WSJ adds, the draft order lays out many of the proposals that conservative Christians have been requesting for years, including legal protections for organizations that claim religious objections to providing a wide range of services. It also directs federal agencies to “avoid potential violations of Religious Freedom”, instructing officials not to “coerce” religious entities or individuals into “participating in activities that violate their conscience.”