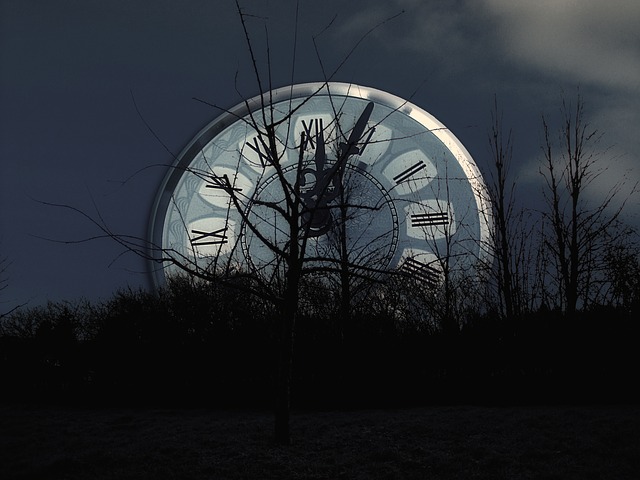 Instead of convening a summit on the ongoing civil war in Syria, or the migrant crisis threatening Europe, or the rampant anti-Semitism plaguing its own country, France on Sunday held a convention attended by over 70 nations to affirm the international community’s commitment to creating a Palestinian state.

At the end of the farcical display, and with neither Israel nor the Palestinian Authority in attendance, the Paris summit representatives released a brief concluding declaration unanimously agreed to after negotiations between the countries.