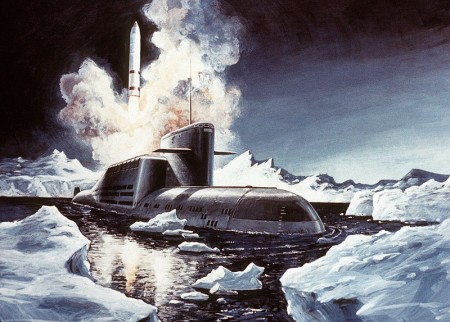 For the first time, Russia, which is in the midst of a major strategic nuclear modernization, has more deployed nuclear warheads than the United States, according to the latest numbers released by the State Department.

The warhead count for the Russians, based the Sept. 1 report required under the 2010 New Strategic Arms Reduction Treaty (START), shows an increase of 131 warheads since the last declaration on March 1. The U.S. reported a warhead increase of 57 during the same period. It is not clear why the warhead numbers increased.