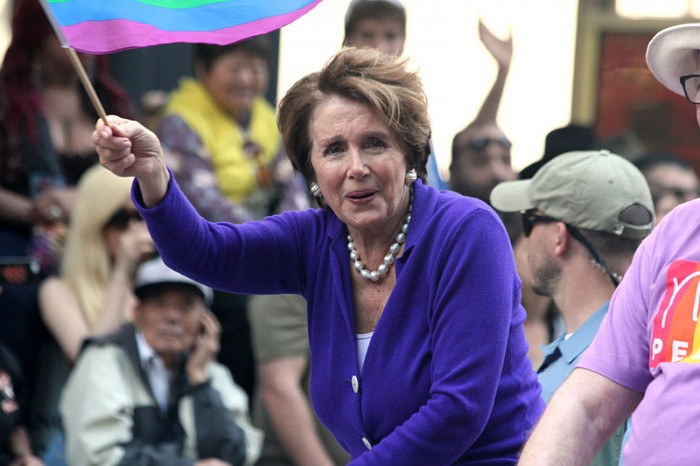 When the Nazis entered Poland (a Roman Catholic country) in 1939 abortion for any reason was illegal. The use of contraceptives was also illegal in Poland (because the Roman Catholic Church was opposed to abortion and to contraception as well). The Nazis conquered half the country (the other half went to the Russians), and they immediately did away with the anti-abortion laws. Hitler wanted to limit and reduce all non-Aryan populations. In late 1939 a decree was issued encouraging Polish women to seek abortions. The campaign was called “Auswahlfeiheit” (“Freedom of Choice”).

Hitler himself promoted abortions for the non-native women.

“They may use contraceptives or practice abortion–the more the better. In view of the large families of the native population, it could only suit us if girls and women there had as many abortions as possible. Active trade in contraceptives ought to be actually encouraged in the Eastern territories, as we could not possibly have the slightest interest in increasing the non-Germanic population.”