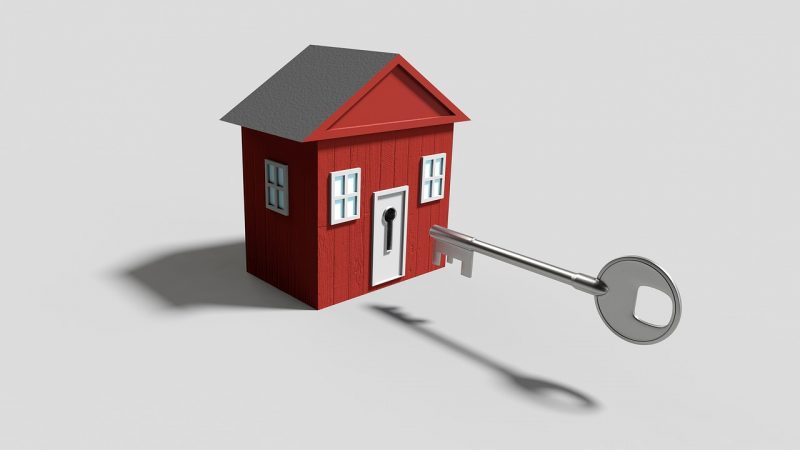 Home prices have been rising aggressively all over the nation this year, and this has caused a tremendous amount of frustration among ordinary Americans that are looking for something to buy.  As I have detailed in previous articles, we have often seen ferocious bidding wars break out for the most desirable properties, and many homes end up selling for way over asking price.  Unfortunately, many potential home buyers don’t even realize that they may be competing with investment funds, billionaires and wealth foreigners.  Gobbling up homes is now considered to be a way to make huge returns very rapidly.  Once homes are purchased, they are either flipped quickly for a large profit or they are rented out at very aggressive rates.  Meanwhile, it is becoming a lot more difficult for ordinary Americans to find affordable places to live.

We witnessed a similar buying frenzy just before the housing market crashed in 2008.  At this point, it seems like home prices and rents can go nowhere but up, and investors are racing to capitalize on this trend.  In fact, in some of the hottest markets investors are now buying “as many as 1 in 5 houses sold”…

According to one estimate from John Burns Real Estate Consulting, as many as 1 in 5 houses sold in the nation’s top housing markets is purchased by someone who will never move in.

In the area of the country where I live, we are being absolutely swamped with advertisements from companies that want to buy homes.  I have never seen anything quite like this before.  John Burns says that there are “more than 200 big money companies and investment firms” that are voraciously buying up homes all over the nation right now…

Burns notes there are more than 200 big money companies and investment firms competing with families and first-time buyers for houses, including titans of finance J.P. Morgan Asset Management and BlackRock Inc.

In this sort of an environment, if you think that you are just going to waltz in and find a nice home for a reasonable price, you are likely in for a huge wake up call.

Lisa Bishop is a real estate agent in Fort Walton Beach, Florida, a small city on the Gulf Coast. Lately, she said, investment groups have been snapping up single-family homes, either to fix up and flip or to rent out for the income. A recent client, a first-time buyer, bid on six houses, only to be out-bid each time, often by cash offers.

The financialization of America’s housing inventory is a very worrying trend, and it isn’t going to go away.

In fact, some companies are taking things to an entirely new level.  Not too long ago, the Wall Street Journal profiled a company called Fundrise LLC which bought all 124 houses in a newly built subdivision in Texas…

A bidding war broke out this winter at a new subdivision north of Houston. But the prize this time was the entire subdivision, not just a single suburban house, illustrating the rise of big investors as a potent new force in the U.S. housing market.

D.R. Horton Inc. built 124 houses in Conroe, Texas, rented them out and then put the whole community, Amber Pines at Fosters Ridge, on the block. A Who’s Who of investors and home-rental firms flocked to the December sale. The winning $32 million bid came from an online property-investing platform, Fundrise LLC, which manages more than $1 billion on behalf of about 150,000 individuals.

So why did Fundrise want to buy up an entire neighborhood?

Well, the goal is to permanently rent the homes out, and the head of the company recently bragged about how much he has already been able to jack up the rents…

Not only was the community fully leased at closing, but we’ve already experienced year-over-year rent growth on lease renewals of approximately 2-3x industry norms for residential assets.

While we expected strong rent growth when we made the investment, these numbers have exceeded our underwritten expectations. This makes us feel even more bullish on the quality of the acquisition.

Rents have been rising aggressively all over the country, and these big investment firms are one of the big reasons why that is happening.

In Minnesota, residents of a couple of manufactured home communities fear that their rents are about to go much higher now that Havenpark Capital Partners has become their landlords…

Most people speeding past on Blaine’s busy Highway 65 likely don’t notice Blaine International Village, a community of about 500 manufactured homes tucked alongside the road. For almost a half century, the park has been a locally owned, family-run enterprise offering some of the lowest lot rents in the Twin Cities.

But quietly this year, in the midst of the COVID-19 pandemic, the community joined an increasing American trend. Earlier this month, the community, along with a similar park in Chaska, was bought by a Utah-based investment firm called Havenpark Capital Partners for the total of $71 million. Funded by veterans of the Nu Skin multilevel marketing operation, the parks will be just one small part of a financial portfolio of Midwestern manufactured home communities aimed at returning profits for its  financiers, who have aggressively expanded over the last year.

Needless to say, Havenpark Capital Partners didn’t spend 71 million dollars just to keep rent levels very low.  They are inevitably going to raise rents, and that may force many current residents out of their homes.

I think that what we are starting to see is a “new feudalism” in America.  An increasing number of people are not going to be able to afford to own their own homes, and instead they will be stuck making painful rent payments to the very wealthy.

As time goes by, this is yet another factor that could help to fuel widespread civil unrest in this nation.

For now, those at the very top of the economic food chain are raking in the profits, but I have a feeling that there will be a great price to pay down the road.