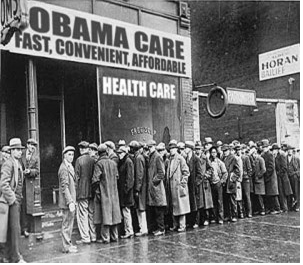 An undercover operation found that the majority of fake Obamacare applications submitted were approved by the health law’s enrollment system.

Fake applicants were able to get subsidized insurance coverage in 11 of 18 attempts, according to a report from the nonpartisan Government Accountability Office. The agency conducted the sting operation to test the strength of the Affordable Care Act’s eligibility-verification system.

The findings will be discussed at a House Ways and Means hearing Wednesday. They were revealed in an advance copy of the testimony from Seto Bagdoyan, head of GAO’s Forensic Audits and Investigative Service, provided to the Associated Press.