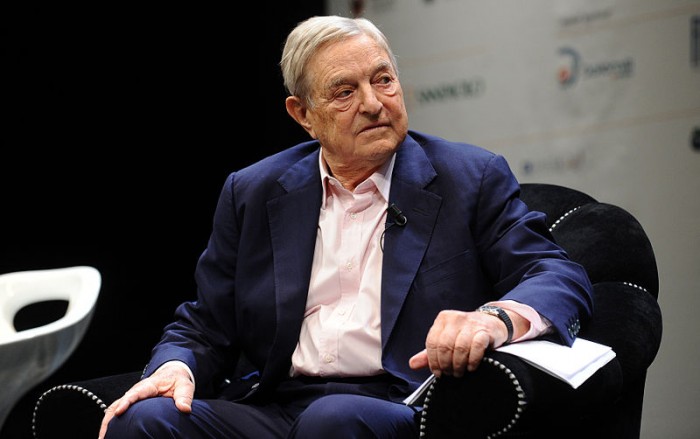 George Soros thinks President-elect Donald Trump will fail — and that will be just fine with the billionaire investor and supporter of progressive causes.

“I personally am convinced that he is going to fail,” Soros told Bloomberg during an interview at the World Economic Forum in Davos, Switzerland. Failure will come “not because of people like me who would like him to fail, but because his ideas that guide him are inherently self-contradictory and the contradictions are already embodied by his advisers.”