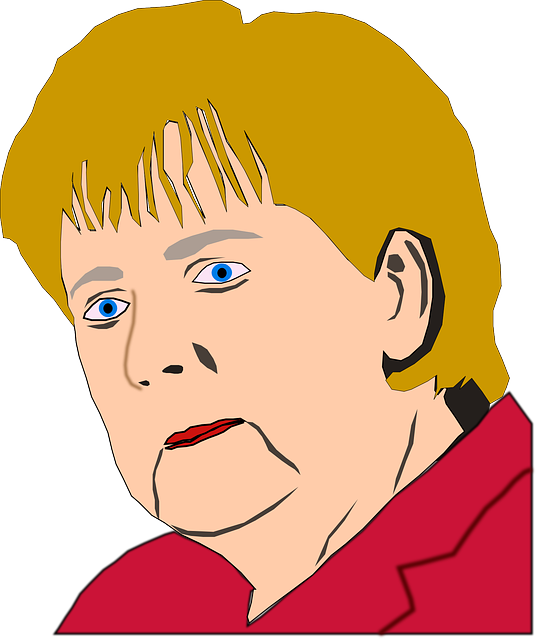 Following yesterday’s openly confrontational, deliberately protectionist presidential address by president Trump, which in various circles has been dubbed the “American carnage” speech for obvious reasons, some of Obama’s closest foreign friends are scrambling to find a role in a world that has drastically changed in less than 24 hours. One of them is the foreign leader whom Obama spoke to last before vacating the White House, German Chancellor Angela Merkel, who vowed on Saturday to seek compromises on issues like trade and military spending with Trump, adding she would work on preserving the important relationship between Europe and the United States.

“He made his convictions clear in his inauguration speech,” Merkel said in remarks broadcast live, a day after Trump vowed to put ‘America first’.