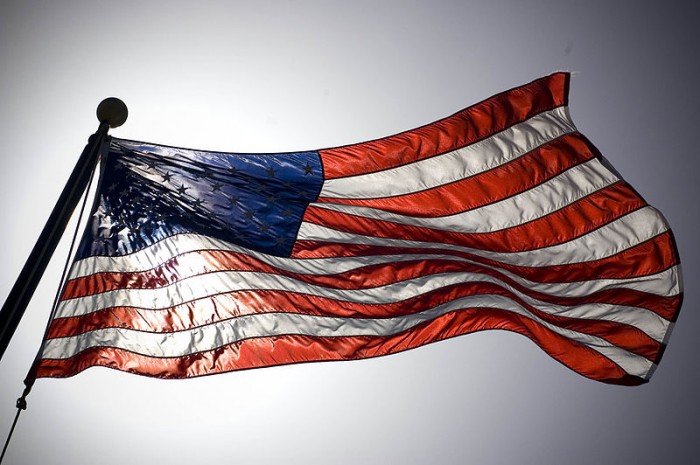 It was more than 150 years ago when one of our greatest presidents roamed the earth. During the start of his reign at the helm of America’s most-coveted, yet most formidable positions of authority, he taxed away at issues that bequeathed the everyday citizen. He struck the hammer for a better environment. Daily, he toiled over the most passionate, longest-fought struggle of his time: Slavery.

But let’s not forget that he worked with representatives on both sides of the political spectrum to ensure the end that we as a nation needed for our own survival. In his day, he had many adversaries, nay-sayers; those who would stomp his name down at every chance they had because, after all, he was bringing a sore end to their reign of freedom upon the backs and blood of others. He said, “Nobody’s going to enslave my brothers.” And it was through his words and deeds that this end came to be, and not through a swift victory by any means.

It was not 80 years ago, when Franklin D. Roosevelt came to bear upon this very same title in this nation of ours. The pathfinder of the century, Franklin D. led the way through economic plight and championed freedom through one of the worst world crimes in the common era.  Through his leadership, our military tore down Nazi enemies overseas, and simultaneously pulled America out of the greatest depression it has ever seen.

He, “spearheaded major legislation, and issued a profusion of executive orders that instituted the New Deal— a variety of programs designed to produce relief, recovery (economic growth), and reform,” for this nation. He lit the nation with a beam of proud intensity, he stiff-armed world criminals with his words, and left us all feeling uplifted, and worth something at the time of his death in 1945.

Today, we face greater problems than we ever have in this country of ours. Tales are spun and lies are told continuously, and it has never before been more difficult to know what the truth is. Many of us get a paycheck, and are forced to spend more and more to spend towards paying off debt. Our current president has faced many of the same issues here, as other leaders have in the past. He trudged through a humble upbringing, as did Lincoln, until his education attracted him to the political spectrum.

The issues he has faced- from redirecting this economy through the toughest of times in our generation, to leading an all-out, yet very secret offensive on terrorism via new intelligence- are all-to-similar to those Roosevelt faced himself, and have gained him both immense pride and enthusiasm, as well as intense criticism from the eyes that cover every angle of the globe.

And still, it will not be until many years in the future, that perhaps he gains the recognition that comes with the humility of further wisdom in the eyes of the public. Just as the prior two served their country in every way they could, and were vehemently hated by most during their terms of service, so too has this president. The real question to ponder is: Will he come to join the best and brightest as Ghosts of America’s Past?

“The greatest of battles take place over many years and months, and reside in our minds and our hearts; not on battlefronts.”

4 thoughts on “Ghosts of America’s Past”