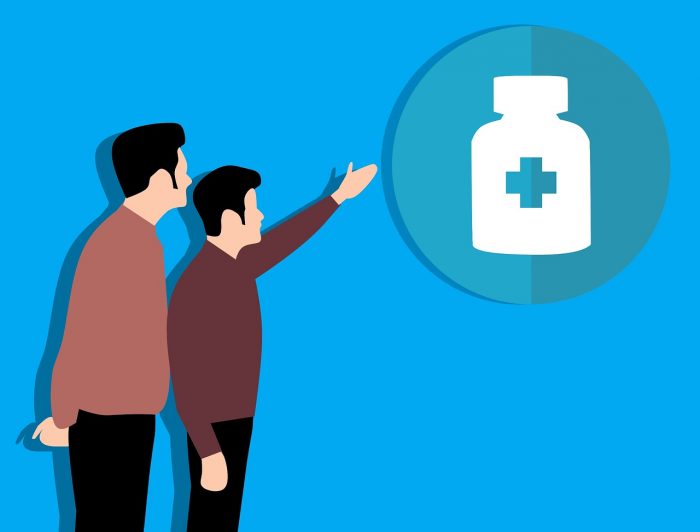 Could you imagine the demand for a birth control pill that would render a man temporarily incapable of impregnating any woman?

In our day and age, the demand for such a pill would be off the charts.

Well, scientists believe that they are getting very close to developing one…

Thirty hours after infusing male macaques with a compound known as EP055, their sperm were unable to move, a study found.

None of the monkeys suffered side effects, which is thought to be due to EP055 having no effect on male hormones, according to the researchers.

Of course this is all part of the elite’s global depopulation agenda.  They are in favor of anything that can reduce global population growth, and it is likely that they are the ones funding this research…