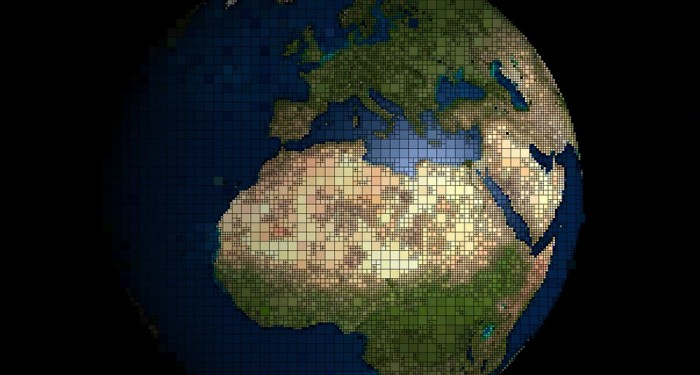 The term global governance refers to the political dimension of globalization. Here the question is to what degree governance will be centralized and controlled by international institutions in ways that threaten to diminish national and local governmental capacity. Global governance advocates tend to prefer both transnational regulation of markets and the creation of new human rights norms marked by increased centralization.

In the latter sense, global governance can imply much more than simple international coordination and cooperation, which has existed throughout modern international relations. Now it is also a deeply and widely embedded ideology that seeks global centralization and regulation of wide-reaching areas of international interaction. It is believed and advanced by its devotees with an almost religious zeal. Among these devotees are (1) university professors and teachers at all levels, (2) nongovernmental organization professionals, (3) international lawyers, (4) journalists, (5) increasingly large numbers of elected and appointed governmental leaders and officials, (6) international civil servants, (7) celebrities and cultural elites, and (8) experts in the United Nations and other intergovernmental organizations. If this growing and increasingly influential body of believers simply wanted to resolve pressing international problems, its effects would be largely unobjectionable. International cooperation is needed to prevent, control, and resolve conflicts; provide much-needed humanitarian emergency assistance; and promote increasing prosperity among nations.