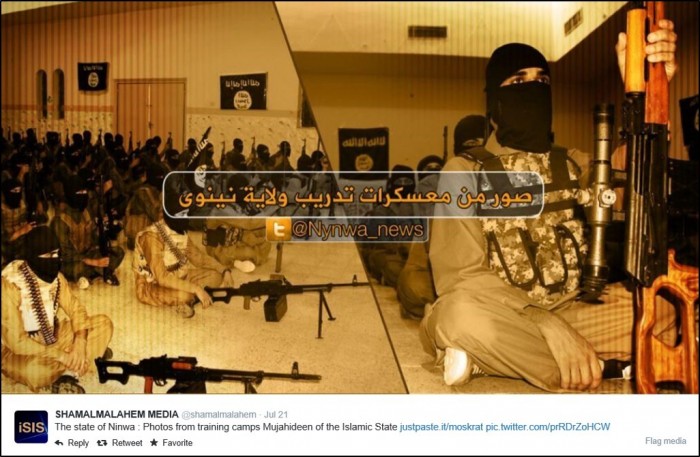 Rep. Duncan Hunter, R-Calif., says that at least ten fighters for the Islamic State of Iraq and Syria have been apprehended while attempting to enter the southern U.S. border.

The California Republican claims that “at least ten ISIS fighters have been caught coming across the Mexican border in Texas,” in a conversation with Fox News on Tuesday. Hunter says that the Islamic terrorists are slipping into the U.S. through the porous southern border as several have already been captured.

“There’s nobody talking about it,” Rep. Hunter told Fox. “If you really want to protect Americans from ISIS, you secure the southern border. It’s that simple…They caught them at the border, therefore we know that ISIS is coming across the border. If they catch five or ten of them then you know there’s going to be dozens more that did not get caught by the border patrol.”