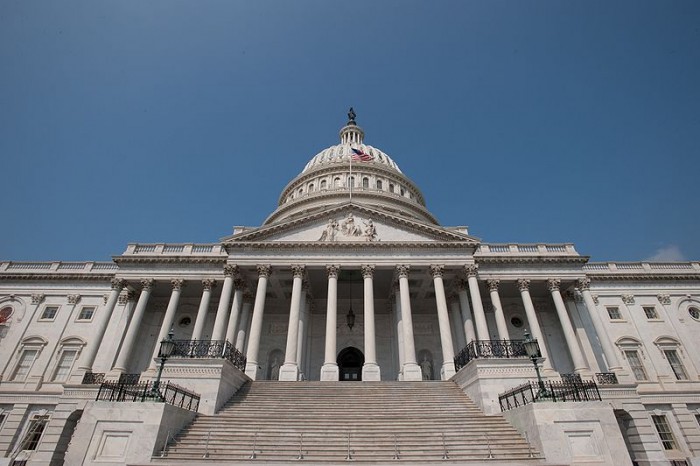 According to data published by the Bureau of Labor Statistics, government jobs now outnumber manufacturing jobs by nearly 1.8 to 1. Almost 22,000,000 people work for local, state, and federal agencies, compared to 12,329,000 workers in the manufacturing sector. Manufacturing employment hasn’t been this low since before World War Two, and since 1989 when these two numbers were equal, our government has gained 4 million employees while manufacturing has lost 5.5 million.

In 1941, nearly one of ten Americans worked in the manufacturing sector compared to 1 and 26 today. In that same time period, the ratio of government workers has grown from 1 in 27.7 to 1 in 14.6 today. However, if you took a closer look at the recent growth of government jobs, you might be fooled into thinking that our government is actually diminishing.