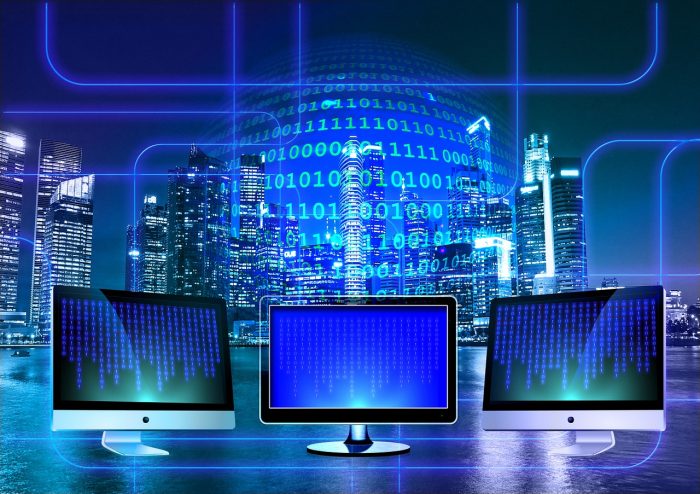 (Daily Mail) The FBI sent out a confidential alert on Friday to warn that cyber criminals are planning a global ‘cash-out scheme’ using malware to take over ATMs and steal millions of dollars.

Banks were warned that they could fall victim to an ‘unlimited operation’ in which millions of dollars could be withdrawn from cash machines.

Smaller banks with less sophisticated security systems are thought to be most vulnerable to an attack using the ‘jackpotting’ technique, the Daily Telegraph reports.