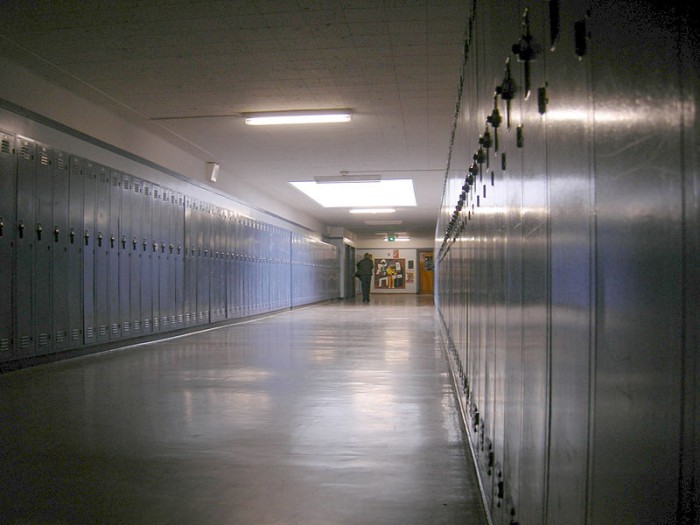 Roughly 1500 kids are tied up or locked down every day by school officials in the United States.

At least 500 students are locked up in some form of solitary confinement every day, whether it be a padded room, a closet or a duffel bag. In many cases, parents are rarely notified when such methods are used.

On any given day when school is in session, kids who “act up” in class are pinned facedown on the floor, locked in dark closets, tied up with straps, bungee cords and duct tape, handcuffed, leg shackled, tasered or otherwise restrained, immobilized or placed in solitary confinement in order to bring them under “control.”

In almost every case, these undeniably harsh methods are used to punish kids for simply failing to follow directions or throwing tantrums. Very rarely do the kids pose any credible danger to themselves or others.

Unbelievably, these tactics are all legal, at least when employed by school officials or school resource officers (a.k.a. police officers) in the nation’s public schools.

For example, in what may be the youngest example of a child being restrained in this way, in October 2014, a 4-year-old Virginia preschooler was handcuffed, leg shackled and transported to the sheriff’s office after reportedly throwing blocks and climbing on top of the furniture. School officials claim the restraints were necessary to protect the adults from injury.