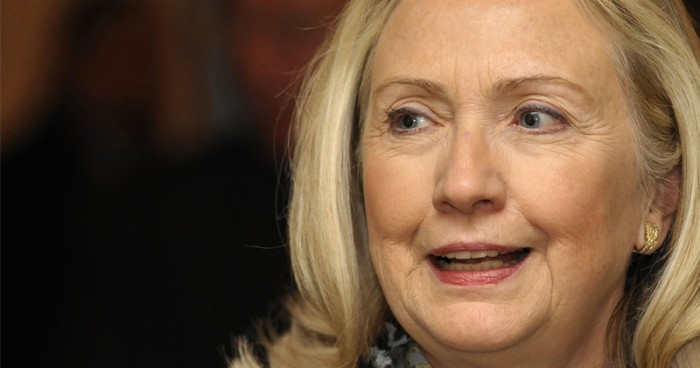 Hillary Clinton suggested that white guilt was a necessary means of placating the ‘Black Lives Matter’ crowd when she responded to a question by asserting that white people need to “recognize our privilege” and “practice humility”.

During a Facebook Q&A on Monday night, the Democratic front runner was asked by MTV reporter Jamil Smith how she would engage with white voters on the issue of “racial justice” and if she would continue to call upon whites to be “humble and attentive to black concerns”.

“White Americans need to do a better job of listening when African Americans talk about the seen and unseen barriers that you face every day,” Clinton responded.

“We need to recognize our privilege and practice humility, rather than assume that our experiences are everyone’s experiences,” she added.