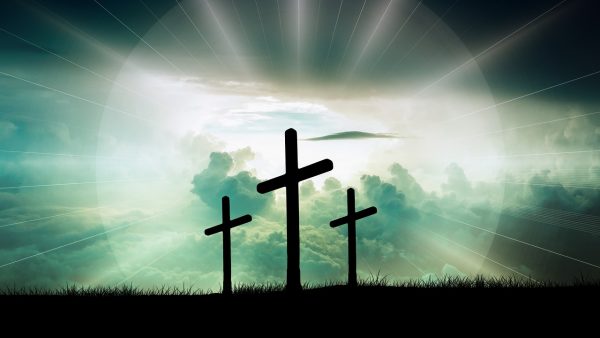 Incredible miracles are happening all over the world on a continual basis, but we never hear about them because the mainstream media will never cover them.

On this website we hope to highlight many of those miracles so that the world can know that God is still doing the same things today that we read about in the Bible.

In India, one pastor was so dedicated to his evangelistic ministry that he was willing to give his life for the gospel.  The following is a short excerpt from a recent article posted by Open Doors…

Tilak’s reply was slow but strong. As soon as he had completed his sentence, his attackers hurriedly tied his hands behind his back and bound his legs together. Grabbing a thick stick, they began to beat him, ordering him to climb the mountain. Amidst the blows, Tilak continued the slow ascent on his hands and knees, dragging himself through thorns and jagged rocks.

His body was bloody and mangled, the pain surreal. A vivid picture of his Lord on the way to Calvary kept him sane as he crawled on through the night, blow by blow, inch by inch. With each passing moment, he felt himself growing weaker, the struggle to move becoming more intense.

He could feel the hatred of these men, and to think–it was all because his ministry had seen 40 families turn to Christ.

How many ministers in the western world would be willing to endure such suffering for the cause of Christ?

Pastor Tilak’s attackers continued to beat him mercilessly, and eventually they believed that they had successfully killed him…

When he could bear it no longer, Tilak collapsed, motionless. The Naxalites checked his pulse. Nothing. They called a village doctor just to be sure. Reassured that they had done their job, the men threw Tilak’s body into a ditch without mercy, returning to the village with their heads held high.

They went straight to the homes of local Christians, laughing and shouting, “See, as your Jesus was beaten and killed, so have we killed your pastor now. His body is in a ditch in the forest. Find him and bury him!”

But even though he had no pulse and everybody thought he was dead, it wasn’t too long before life returned to his body and Pastor Tilak was able to open his eyes…

As local Christians made their way towards Tilak’s hut, they struggled to believe that he was dead. When they arrived and saw his body and the mourning crowd gathered around it, the reality of their pastor’s murder began to set in.

But as they mourned, something unfathomable happened. Slowly at first, Tilak’s body began to move. They were sure their emotions and the dim light were playing tricks on them. It was impossible. As Tilak’s eyes began to gradually open, they were overcome with awe.

I hope that you were as inspired by this story as I was.

God is still in the business of doing miracles, and signs and wonder will follow the ministries of those that are preaching the gospel the way that it should be preached.