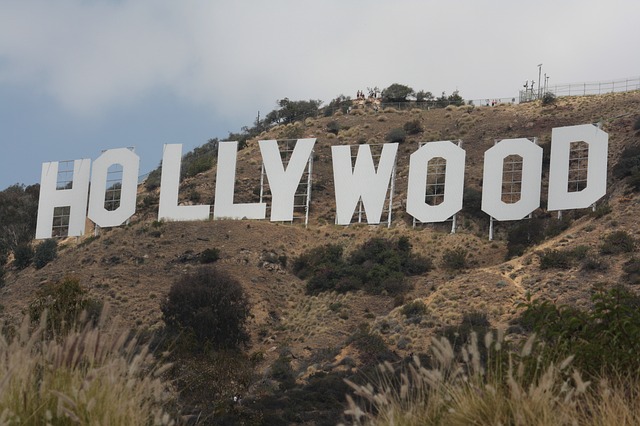 The spotlight again will be trained on the alleged sexual abuse of minors by powerful Hollywood players when Amy Berg’s disturbing new documentary, An Open Secret, debuts at the DOC NYC film festival in New York on Nov. 14.

The subject was forced out of the shadows earlier this year when Michael Egan III filed lawsuits against X-Men director Bryan Singer, veteran TV executive Garth Ancier, former Disney exec David Neuman and producer Gary Goddard; all four denied the allegations, and by August, Egan had dropped the suits after prior inconsistent statements emerged (he also was scolded by a judge for lying in court). But now Egan is reemerging in a prominent role in Berg’s film, which focuses in part on the late 1990s Internet company Digital Entertainment Network headed by Marc Collins-Rector and Chad Shackley, who held alcohol- and drug-fueled parties attended by teen boys. “They would pull away the better-looking younger kids and keep them for their own afterparty,” where skinny-dipping was mandatory, says Egan in the film, alleging that Singer was in attendance.