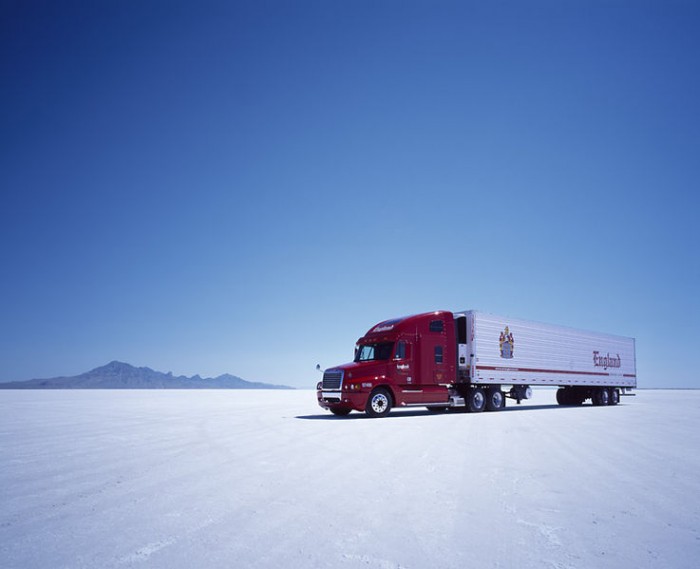 The 400-tonne heavy haulers that rumble along the roads of northern Alberta’s oilsands sites are referred to in Fort McMurray as “the biggest trucks in the world,” employing thousands of operators to drive the massive rigs through the mine pits.

Increasingly, however, the giant trucks are capable of getting around without a driver. Indeed, self-driving trucks are already in use at many operations in the province, although they are still operated by drivers while the companies test whether the systems can work in northern Alberta’s variable climate.

That is about to change.