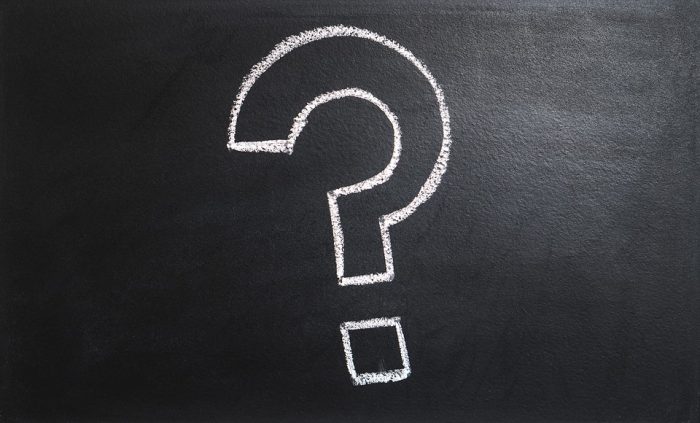 The left is using the tragedy in Sutherland Springs to demonize the NRA. Personally, I am so sick and tired of these relentless attacks, and I am proud to stand with the NRA, the Gun Owners Of America and every other organization that is working hard to defend our 2nd Amendment rights. As you will see below, it was actually the intervention of an NRA instructor named Stephen Willeford that saved countless lives in Sutherland Springs. And would you like to know how many mass shooters have been members of the NRA? The answer is zero…

Based on the arbitrary definition of a shooting involving at least four deaths, there had been 130 mass shootings in the United States as of June 6, 2017, going back over the last 51 years. (This does not include gang killings, killings that began as other crimes such as robberies, and killings that involved only the shooter’s family.)

The bad guys in our society are always going to find ways to get guns. Just look at what is happening down in Honduras for example. They have some of the strictest gun laws on the entire planet, and yet their entire nation has become a war zone.

Some say that we have a “mental illness problem”, but I would describe it as a moral and social decay problem. Culture really matters, and our culture has been going down the toilet for decades. If we don’t do something about the rampant decay in our society, violence is going to continue to get worse.

And as violence continues to escalate, I want as many responsibly armed citizens around as possible. Instead of vilifying the NRA, we should be thankful that men like Stephen Willeford are willing to act like heroes…

So much for those who want to vilify the NRA in the wake of the Texas massacre in Sutherland Springs, Texas, on Sunday: Stephen Willeford, the man who shot and chased the man who killed 26 people in a Texas church, is an NRA instructor. Willeford insisted, “I’m no hero; I am not. I think my God, my Lord, protected me and gave me the skills to do what needed to be done.”

It is a fact that most mass shooters tend to be to the left on the political spectrum, and most of those that have attempted to attacks presidents throughout history have also been on the left. Just check out this list…

I have pledged to never move a single inch when it comes to defending our 2nd Amendment rights, and I am asking all of my supporters to stand with me. The left is making gun control one of their highest priorities, and we must never, ever back down.

Opportunistic politicians rush to judgement to write meaningless laws that would further muddy the waters, and leftist ideologues who don’t know a .22 from a .357 condemn all guns and gun owners, wanting to outlaw all firearms, leaving the villains who obtain their guns illegally to continue the mayhem while ordinary citizens would be left with no way to protect their families.

The same people who self-righteously insist on having sanctuary cities for lawbreakers are the ones who scream the loudest for more gun control, completely ignoring their potential for harboring murderers in their midst.

We need thousands more leaders like Charlie Daniels all over the nation.

And we need millions more responsible gun owners such as Stephen Willeford to help protect us from the crazed lunatics like Devin Patrick Kelley that seem to be multiplying in our society.

The NRA and the Gun Owners of America are not the problem.

The truth is that they are a big part of the solution, and those attacking them should be ashamed of themselves.

2 thoughts on “How Many Mass Shooters Have Been Members Of The NRA?”