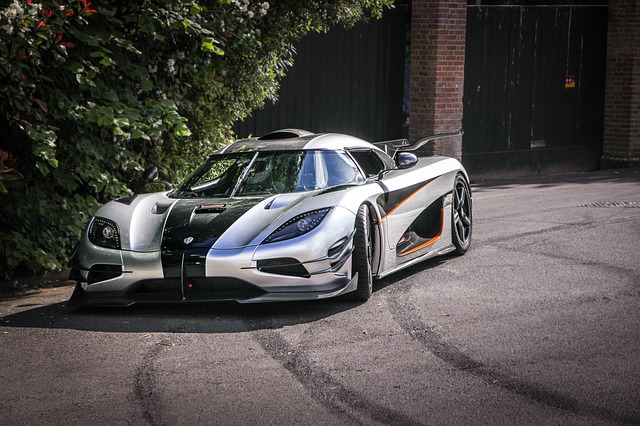 As wealth among China’s elite appears to be growing at an astonishing pace, many billions of dollars are being sent out of the country.

A significant amount is ending up in the United States and in the hands of the children of wealthy Chinese youngsters who are sent over to get an American education.

With their Eastern promise comes a wealth and a showiness that their counterparts back home may find uncomfortable.

But with the freedoms of the First World and the laid-back feel of California, many Chinese students are living their own American Dreams behind the wheel.

Hundreds drive luxury cars like Maseratis and Ferraris. A good number wouldn’t be out of place among Beverly Hill’s Rich Kids.

Their wealth can be seen at discreet private parties and also online in special interest meetups an online groups where the boys only have only one other interest on their minds (apart from their flash sports cars) …to pick up girls, according to Vocativ.