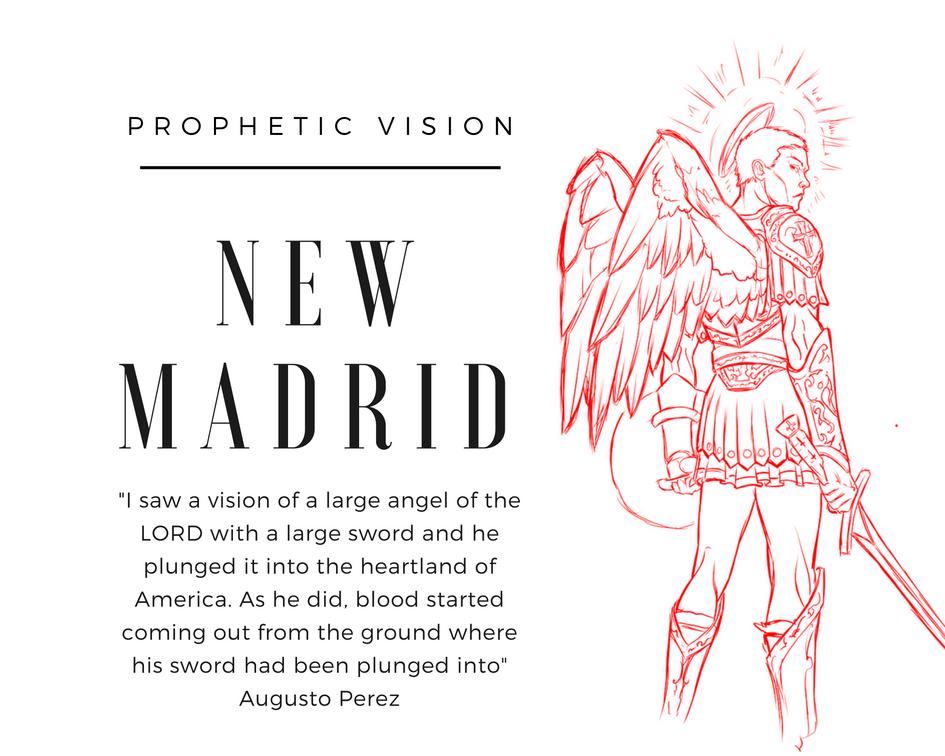 Augusto Perez, of The Appearance Ministries, received the following prophetic vision for America on July 3 2016.

“The burden of the LORD came upon me on Sunday night July 3rd, the day after we got back home from a mission trip. On the next day Fourth of July, I was still under a very heavy burden the whole day. As I was quietly sitting at my desk trying to do some work, the Holy Spirit would not leave me alone. It became so intense that I knew that I had to get up and go to my prayer closet immediately to meet with the LORD. I began to travail before the LORD with groans and moans while I was praying in my prayer language. His Presence grew so strong as I have felt at other times when He really wanted me to go get alone with Him and intercede. I continued to pray for a while until the burden lifted.

After the burden of the LORD had lifted, I continued to pray on my face when I saw a vision of a large angel of the LORD with a large sword and he plunged it into the heartland of America. As he did, blood started coming out from the ground where his sword had been plunged into. After I saw this vision, my travailing prayer grew more intense as I began to plead with the LORD regarding what He had just shown me. I felt much grief and sadness in my spirit while this was going on. Even now, I am still grieving and great sadness fills my spirit. As I continued to pray, then I heard the voice of the LORD say to me: “THERE IS NO MORE TIME, MY SON”. 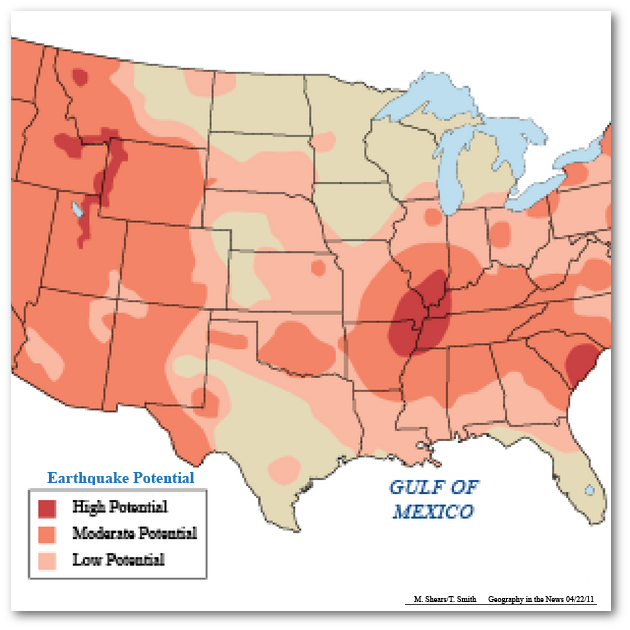