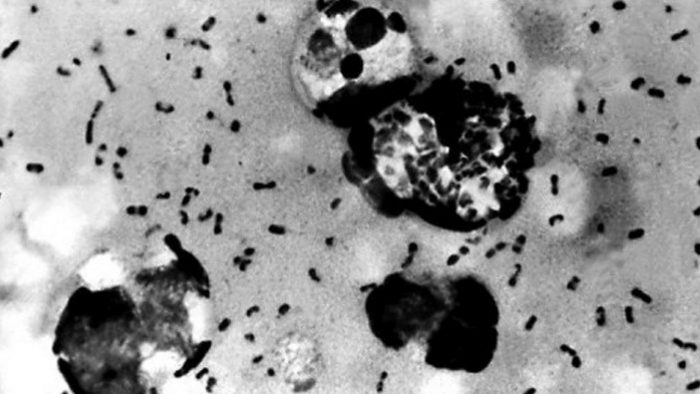 A new case of the Black Plague has been identified in Idaho, and it is believed that the child picked up the disease on a recent tip to Oregon…

An unidentified child in Idaho is recovering after receiving treatment for the plague. According to the state’s health department, it is unknown whether the child was exposed to the plague in Idaho, or if the illness was picked up during a recent trip to Oregon.

“Plague has historically been found in wildlife in both states,” a news release from the Central District Health Department said. “Since 1990, eight human cases were confirmed in Oregon and two were confirmed in Idaho.”

This is yet another example of an ongoing trend.

Diseases that were once thought to be eradicated are “resurrecting” all over the globe, and health officials are not sure why this is happening.