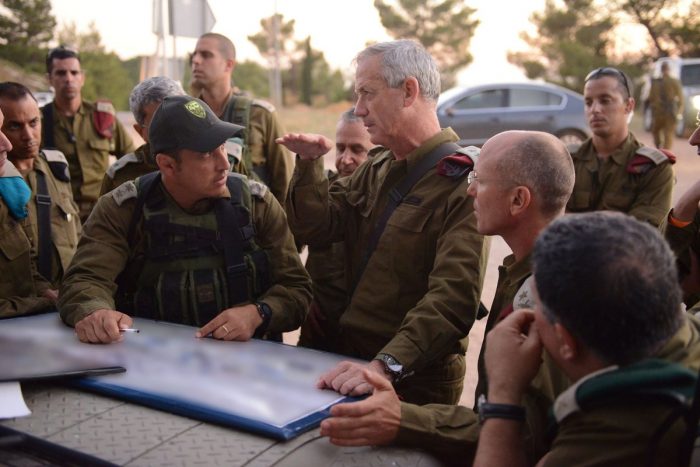 (Times of Israel) A senior army official warned Thursday morning that Israel was nearing a full-blown military confrontation in the Gaza Strip after hundreds of rockets were launched overnight by Palestinian terror groups, adding that the government could begin evacuating communities near the coastal enclave in preparation.

“We are rapidly nearing a confrontation,” the IDF senior officer said, speaking on condition of anonymity. “Hamas is making serious mistakes, and we may have to make it clear after four years that this path doesn’t yield any results for it and isn’t worth it.”