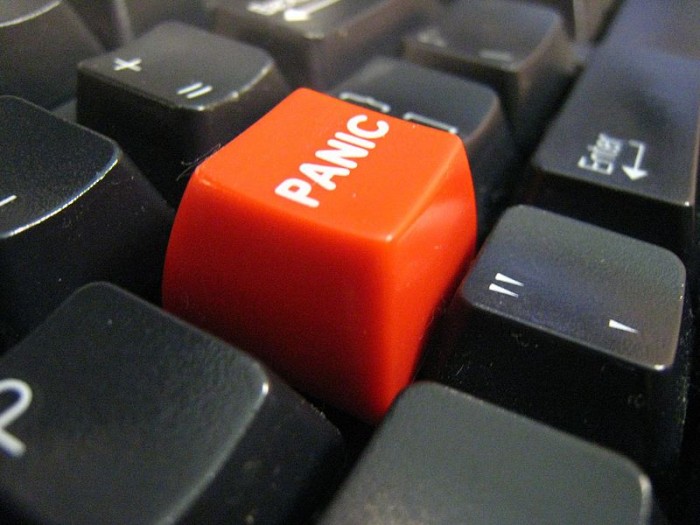 We believe that the vast reserves that have been opened for development through shale oil in the US have flattened the cost curve meaningfully, at around a US$85/bl Brent oil price. We estimate shale reserves from the top three fields in the US onshore (the Permian, Bakken and Eagle Ford) at around 91bn boe, which to put it in context, is equivalent to roughly one third of Saudi Arabia’s current stated reserves (ZH: this number may be vastly overstated). Most of this resource has become available in the past five years, with few barriers to exploiting the reserves. Production in the US as a result is growing strongly, by more than 1mbpd currently, and we expect this pace of growth to continue over the coming three years as capital continues to be drawn in to these developments. The consequence is that costs of production and E&P capex/bl should stabilise as the marginal cost of production remains stable. We believe that shale oil has become effectively the marginal source of supply, providing the bulk of non- OPEC production growth. This is also the key driver of our oil price view: we continue to expect Brent oil to stay at c.US$100/bl for the coming few years.

For once, Goldman is spot on (even if their Brent price target may be a bit off): with shale oil profitable only above its virtually horizontal cost curve, it means that a whopping 11,000 kbls/day are available as long as Brent is above $85, a clear “red line” for all OPEC producers.

1 thought on “If The Oil Plunge Continues, ‘Now May Be A Time To Panic’ For US Shale Companies”