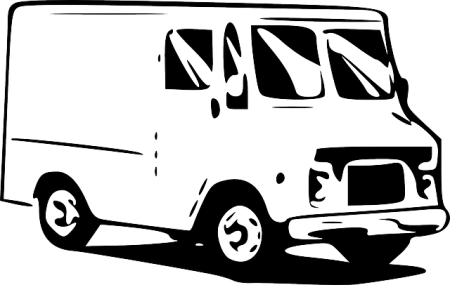 The basic necessities in life just keep getting more expensive.  On Tuesday, Hershey announced that the price of all of their chocolate bars is going to go up by about 8 percent.  That is particularly distressing to me, because I am known to love chocolate.  But if it was just chocolate that was becoming significantly more expensive perhaps that would be okay.  Last month, it was coffee.  J.M. Smucker, one of the largest coffee producers in the United States, announced that it planned to raise coffee prices by about 9 percent.  And Starbucks has announced a bunch of price increases across the board on their coffee products.  Of course we could all survive without chocolate and coffee, but as you will see below just about every food category is becoming more expensive.  If this keeps up, could we eventually see armed guards in grocery stores and on food trucks?

On Wednesday, Robert Wenzel of the Economic Policy Journal shared some new data that has just been released by the federal government about food inflation over the past year.  Without a doubt, these numbers are quite startling…

According to the latest data released today by the Bureau of Labor Statistics, year-over-year gains in some food products at the producer level have been truly spectacular.

Fresh and dry vegetables are up 8.4%.

Unfortunately, paychecks for most American families are not going up at similar rates.

What that means is more pain when we make our trips to the grocery store.  Things have gotten so bad that even the mainstream media is running stories about this.  For example, this excerpt comes from a recent CNBC article…

Well, the truth is that a lot of factors have combined to produce something of a perfect storm.