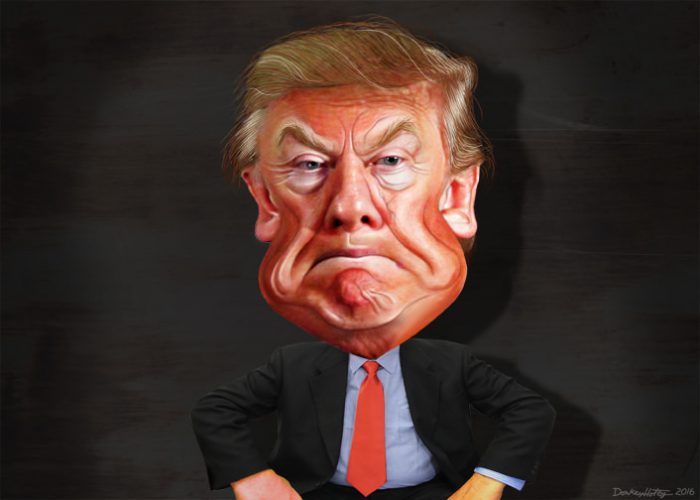 Trump’s volatile behavior has created an environment ripe for leaks from his executive agencies and even within his White House, according to The Huffington Post. And while leaks typically involve staffers sabotaging each other to improve their own standing or trying to scuttle policy ideas they find genuinely problematic, Trump’s 2-week-old administration has a third category: leaks from White House and agency officials alarmed by the president’s conduct.

For Americans who based their impression of Trump on the competent and decisive tycoon he portrayed on his “Apprentice” TV reality shows, the portrait from these and many other tidbits emerging from his administration may seem a shock: an impulsive, sometimes petty chief executive more concerned with the adulation of the nation than the details of his own policies ? and quick to assign blame when things do not go his way.

“I’ve been in this town for 26 years. I have never seen anything like this,” said Eliot Cohen, a senior State Department official under President George W. Bush and a member of his National Security Council. “I genuinely do not think this is a mentally healthy president.”