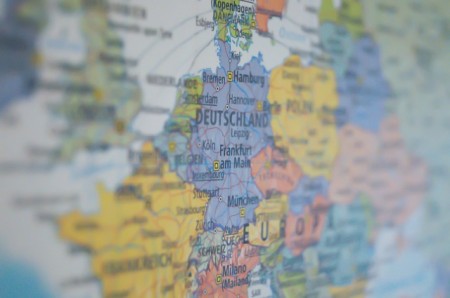 Laws banning incest between brothers and sisters in Germany could be scrapped after a government ethics committee said the they were an unacceptable intrusion into the right to sexual self-determination.

“Criminal law is not the appropriate means to preserve a social taboo,” the German Ethics Council said in a statement. “The fundamental right of adult siblings to sexual self-determination is to be weighed more heavily than the abstract idea of protection of the family.”

Their intervention follows a notorious case in which a brother and sister living as partners in Saxony had four children together. The couple had been raised separately and only met when the brother, identified only as Patrick S, was an adult, and his sister Susan K was 16.

Patrick S was sentenced to more than three years in prison for incest and the couple have since failed in their bid to have the guilty verdict overturned by the European Court of Human Rights.