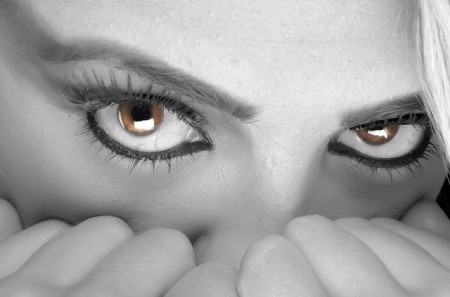 And speaking of spreading, what many have feared may have come to pass after Spain announced it was investigating a suspected case of Ebola after a Nigerian man presented symptoms of the virus at a hospital in Alicante several days after flying in from the West African country.

The man, who has not been named but is said to be in his 30s, was admitted into San Joan hospital in Alicante on Saturday evening where he was being treated in an isolation unit.

Hospital sources confirmed he was suffering a fever of 38.3 degrees Celsius (100.9F) as well as “other symptoms associated with Ebola – including physical discomfort, vomiting and bleeding”.

The patient told doctors that he had arrived in Spain from Nigeria “a few days ago”.

Hospital authorities said they had “activated protocol” to deal with the infectious disease while they awaited test results.

But even that is nothing compared to what may transpire if what the Times of India reported moments ago, turns out to be accurate: three persons from Ebola-affected Nigeria, who arrived here Saturday morning, have been admitted to the Ram Manohar Lohia Hospital for screening and treatment if required. The three Nigerians, aged 79, 37 and 4 years had fever and their tests were being done at the National Centre for Disease Control (NCDC), Delhi, an official release said here.

In addition to this, a 32-year-old Indian from Durg in Chhattisgarh who returned from Nigeria has been admitted to a hospital in Bhilai. His samples are also being tested at NCDC, the release said. WHO has said air travel, even from Ebola-affected countries, is low-risk for transmission of the disease. WHO has reported a total of 2,127 cases and 1,145 deaths due to Ebola from affected countries.

India is the second most populous country in the world with a population of over 1.2 billion.