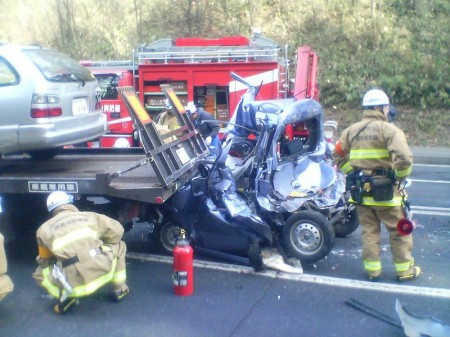 As more and more information about the state of global affairs becomes available one can’t help but realize that life as we have come to know it is going to change dramatically in the very near future. The manipulation of financial markets, the fabrication of economic figures, and the mobilization of government on all levels are clear signs that something is amiss.

As has been said on many occasions, it’s not a matter of ‘if’ but ‘when’.

And that’s the trillion dollar question. When will the system finally come on unhinged? Further, what will be the catalyst that finally sends the system into a tailspin?

Former U.S. intelligence asset and author of best selling book The Death of Money Jim Rickards tackles this and a host of other topics in the following sobering interview with Greg Hunter of USA Watchdog. Rickards has worked in various high level fields that make him one of the foremost experts on global financial affairs and the government response that will follow. As a director of operations for one of the Federal Reserve’s primary dealers Rickards not only understands how the monetary system is designed, but is able to follow the forensic footprint left by trillion dollar capital flows that signal the health, or lack thereof, of the economy and financial markets. Moreover, as an expert in the field of finance Rickards was selected by the United States to direct the country’s first ever financial war games in an effort to identify how such an asymmetric war might take place and what the fallout will look like.