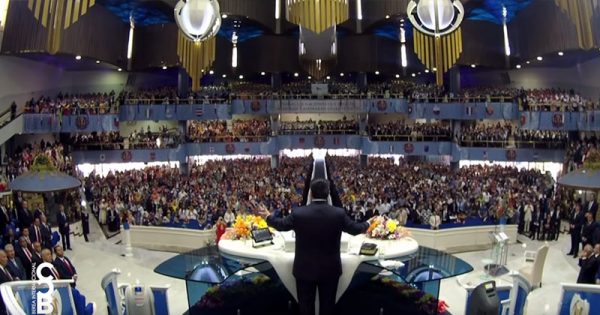 (Charisma) The head of a Mexican-based church estimated to have more than 1 million followers worldwide has been arrested in California and charged with crimes including human trafficking, child pornography production and rape of a minor.

“La Luz Del Mundo” (Light of the World) leader Naason Joaquin Garcia, 50, was charged on Tuesday after being arrested at Los Angeles International Airport the day before, prosecutors said.