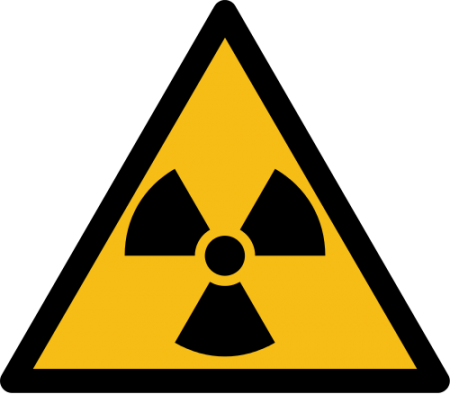 US policy to hide US radiation levels – BEFORE AND AFTER Fukushima – would make Chairman Mao, Joseph Stalin and Joseph Goebbels proud Champions of public ignorance and manipulating populations through propaganda, they would applaud the government’s lies about the deadly radiation levels already poisoning you. While the US and its agencies continue to intone the “No Harm To Human Health” lie, as does the government of Japan, the truth is very different indeed. The bald-faced lies are offered to protect the interests of, in this case, the Nuclear Mafia and its political cronies. Because, simply put, if you knew what the radiation dangers you are living in really were, you and I, together, could bring about the shut-down of every nuclear power station in the US.

So the government agencies work together with the uninsurable and unspeakably deadly nuclear industry to convince you that your cancer, your child’s heart disease or diabetes, your husband’s leukemia, your wife’s infertility, are unrelated to the hidden fact that you have been living in an area so contaminated by your local nuclear power station that mandatory population relocation – evacuation – was required years ago. But never mentioned.

It makes no difference to the crony capitalists and their political shills, of course, what the cost is to the people they control – and whose lives they destroy.