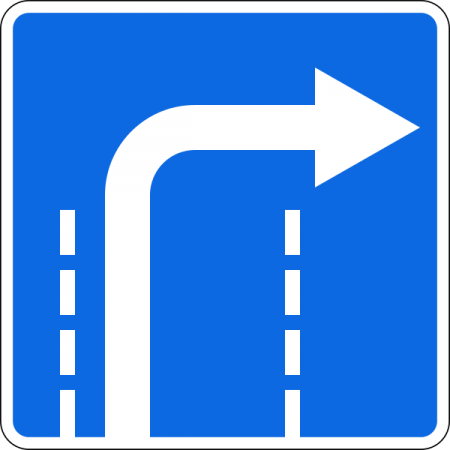 This past week saw an event revealing the cluelessness and ignorance of the linear thinking establishment. They are oblivious to the cyclicality of history and unaware of their precarious situation, as the mood of the country and the world portends their demise. Eric Cantor, the ultimate establishment neo-con Republican House Majority Leader, was crushed in a primary by a completely unknown economics professor, outspent by Cantor $4.9 million to $123,000. Cantor spent more at steakhouses than David Brat spent on his entire campaign. Cantor, a lackey for Blackstone, Goldman Sachs, Israel, and dozens of other mega-corporations, was the first House Majority leader defeated in a primary since the position was created in the 1890s. He won his last primary by 60%.

This was as big a shock to the Republican establishment as it was to the Democratic establishment, the mainstream corporate media establishment, and the Tea Party establishment that didn’t provide David Brat one red cent of their vast horde of contributions. They are now scrambling to generate a storyline explaining this unexplainable development as if it was entirely predictable. These wealthy, myopic, propaganda peddling, purveyors of the status quo just felt the foundation of their world shudder beneath them. Like a volcano, with pressure building within, the world as we know it is about to blow. Who gets devastated by the massive explosion and flow of molten lava is yet to be determined, but there is nothing the establishment can do to stop the eruption.