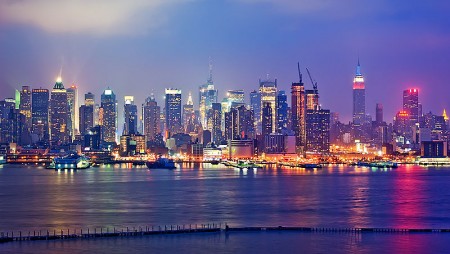 When Abu Bakr al-Baghdadi walked away from a U.S. detention camp in 2009, the future leader of ISIS issued some chilling final words to reservists from Long Island.

The Islamist extremist some are now calling the most dangerous man in the world had a few parting words to his captors as he was released from the biggest U.S. detention camp in Iraq in 2009.