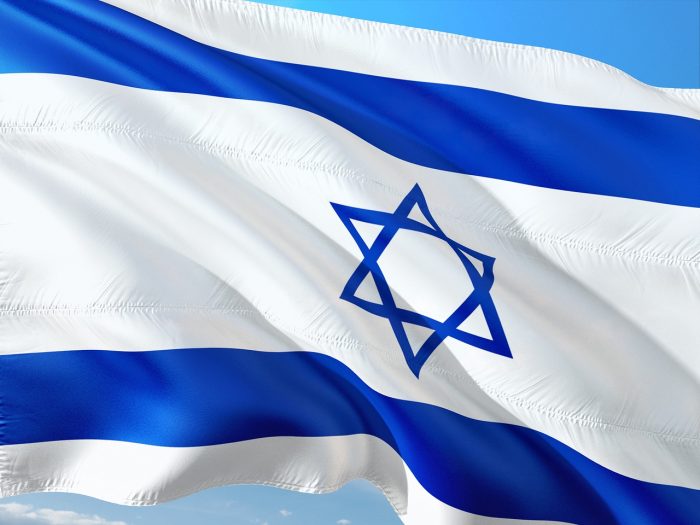 (National Interest) Whatever the missile, a 932-mile range gives it the ability—just barely—to strike the Iranian capital of Tehran, as well as the holy city of Qom and the northern city of Tabriz, from a position off the coast of Syria. (Iran’s pursuit of nuclear arms is likely the main and enduring driver of Israel’s second strike capability.) That isn’t an ideal firing position, and it’s been seventeen years since the missile’s first flight, so it’s also reasonable to assume that the weapon’s range has been extended to the point where it can launch against Tehran and even more Iranian cities from a relatively safe location.

Israel’s submarine corps is a tiny force with a big open secret: in all likelihood, it is armed with nuclear weapons. The five Dolphin-class submarines represent an ace in the hole for Israel, the ultimate guarantor of the country’s security, ensuring that if attacked with nukes, the tiny nation can strike back in kind.