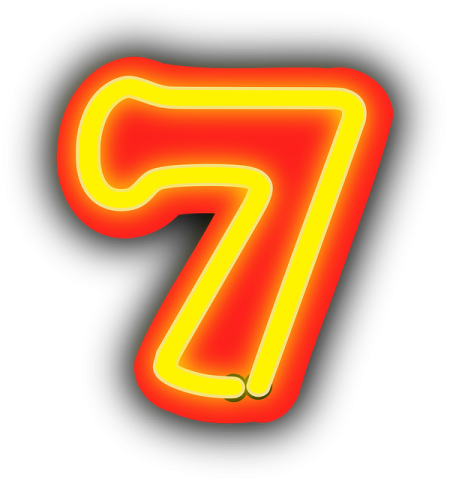 Tarek Fahmi, the head of the Israeli Unit at the Egyptian National Center for Middle East Studies, said that “the goal of the talks today is to neutralize the main crisis points, particularly [the question of] the Gaza airport and Israeli concessions regarding the sea, as well as the issue of the tunnels.” Fahmi said that the negotiating sessions that took place on Monday were “critical.”

“Israel insists on demilitarizing the Gaza Strip from rockets and missiles, and the declaration of a cease-fire that would last between five and seven years,” he said. “The Palestinian side has yet to compromise on any of the key questions.”

Fahmi added that there was an American proposal to bring the talks before UN mediation if the Cairo discussions fail to produce a deal.

Throughout Monday and over the weekend, Egypt pressured both Israel and Hamas to reach an agreement on a long-term cease-fire before the current truce expires at midnight local time.