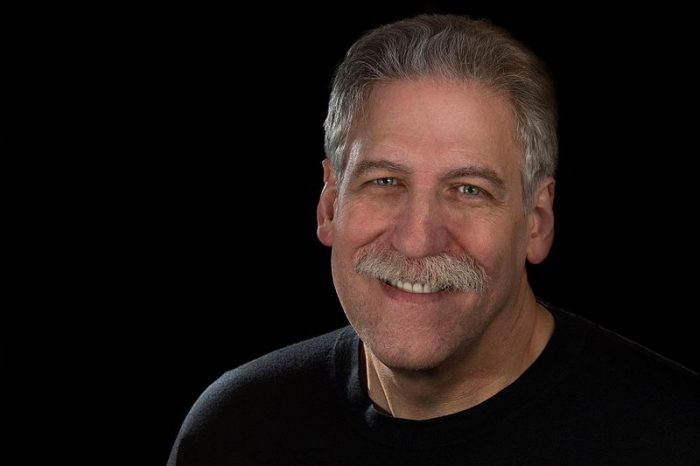 According to the Washington Supreme Court, when Christian florist Barronelle Stutzman declined to do the floral arrangements for a same-sex “wedding,” she violated the state’s anti-discrimination laws, since she allegedly discriminated based on her customer’s sexual orientation by refusing to participate in his “wedding ceremony.”

Attorney David French is correct in emphasizing how this ruling should affect us (he penned these words shortly after the verdict was announced): “If you care about the Bill of Rights, the rights of conscience or even the English language, there’s a chance that this morning you felt a disturbance in the Force—as if the Founders cried out in rage and were suddenly silenced.”