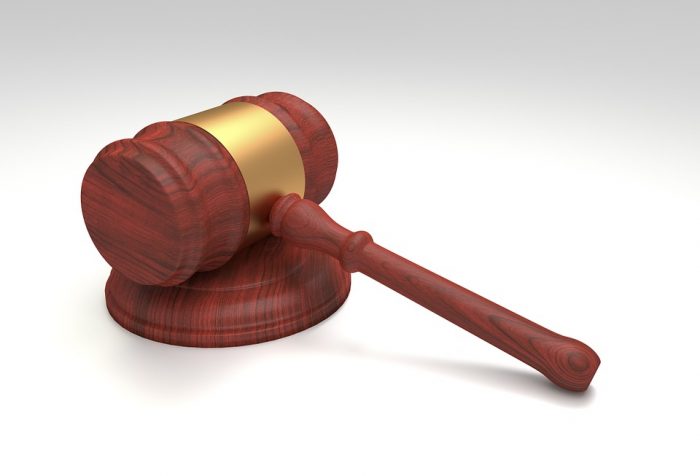 “The statute specifically says the president on his own, by proclamation, meaning he doesn’t have to consult with anybody else, can make the decision,” Napolitano said during an appearance on Fox News immediately after the court’s ruling. “The decision to ban is not reviewable. Judges are incapable of second-guessing the president on it.”

“For that reason, he may be thinking the Supreme Court is going to invalidate it.”

Napolitano went on to call the Ninth Circuit Court of Appeals ruling “an intellectually dishonest piece of work” because it “consists of substituting the judgment of three judges for the President of the United States when the Constitution unambiguously gives this area of jurisdiction, foreign policy, exclusively to the president.”

A statute signed into law in 1952 permits the President to restrict or suspend the immigration of any class or classes of people into the United States for reasons of public health or national security.