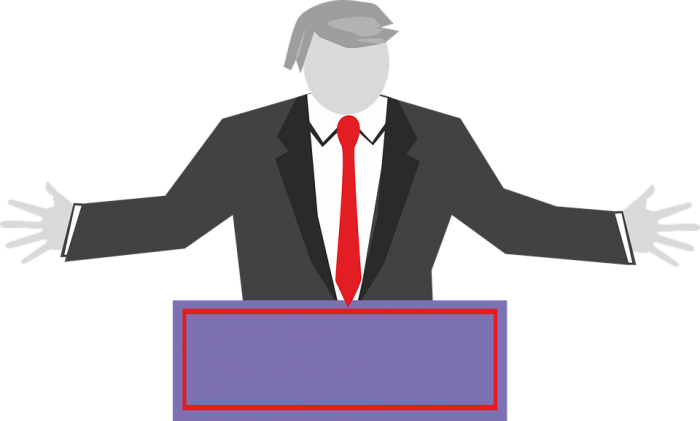 Judge Michelle T. Friedland, who is on the three-judge panel that will rule on President Donald Trump’s executive order aimed at stopping terrorists from traveling to the United States, won the ACLU of Southern California’s LGBT Award in 2009, according to the Democratic Sen. Patrick Leahy of Vermont.

“She received the President’s Pro Bono Service Award in 2013 from the State Bar of California and the LGBT Award from the American Civil Liberties Union of South California in 2009,” Leahy said in the U.S. Senate on April 10, 2014, stating his approval of Friedland’s confirmation to the U.S. Court of Appeals for the 9th Circuit.