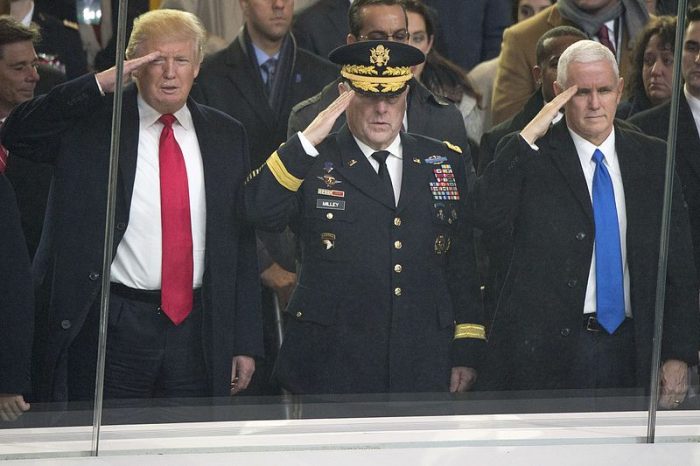 More than 100,000 visas have been revoked in the wake of the Trump administration’s recent travel ban on citizens of seven Muslim-majority countries, several media outlets reported on Friday.

A government attorney cited the figure at a federal court hearing over a new lawsuit filed by the state of Virginia to join an existing lawsuit, Aziz v. Trump, against the Trump administration’s immigration order.

1 thought on “Justice Department: More than 100,000 visas have been revoked in the wake of Trump’s immigration ban”