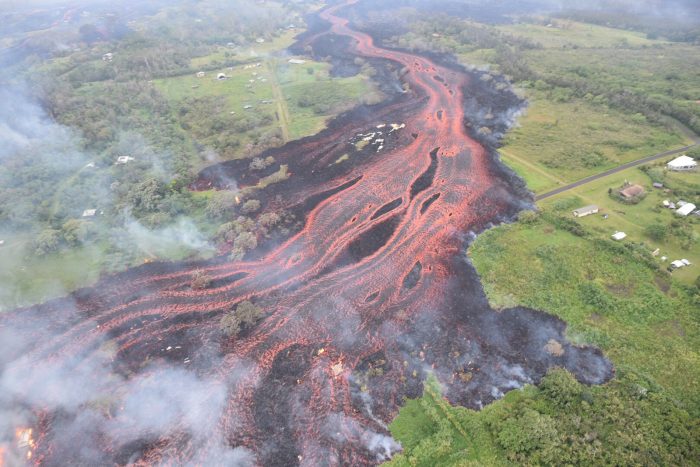 Lava continues to pour out of Kilauea at an absolutely astounding pace.

Within the last couple of days the lava flow was clocked at 17 MPH, and scientists say that the eruption “doesn’t look like it’s slowing down whatsoever”…

The Kilauea eruption continues to astound geologists and other observers as its output since May 3 has eclipsed similar events in recent history.

“This current eruption is erupting lava at a higher rate than previous eruptions, and at this point is doesn’t look like it’s slowing down whatsoever,” he said.

Let us pray for peace, but let us also keep our eyes open as seismic instability continues to get worse all over the planet.