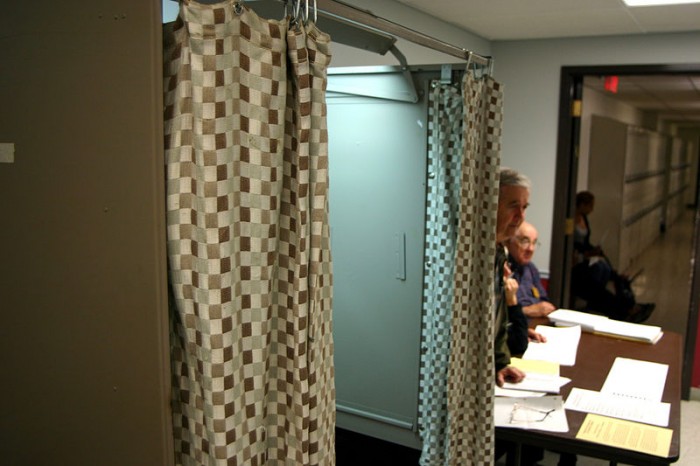 The pro-amnesty Hispanic activist organization the National Council of La Raza helpfully promoted a Washington Post article explaining which states people can vote in without having to use a photo ID.

“Voter ID laws are at-issue across the country, with newly Republican-controlled legislatures having passed them in numerous states after the 2010 election,” explained The Washington Post’s Aaron Blake. “Most states still request some form of ID, but don’t require it. Another 20 states don’t require identification. In case you’re wondering where your state is at in all of this, a helpful (sic) graphic from the Post’s graphics team.”

So who ended up using the Post’s helpful graphic? The country’s foremost pro-amnesty Hispanic immigrant organization.

The Chicago chapter of Asian Americans Advancing Justice tweeted Blake’s article with the message, “Reminder — #Illinois does NOT require #voterID to cast a ballot,” along with the pro-Democrat hashtag #TurnOutForWhat. The tweet was helpfully retweeted by the National Council of La Raza.