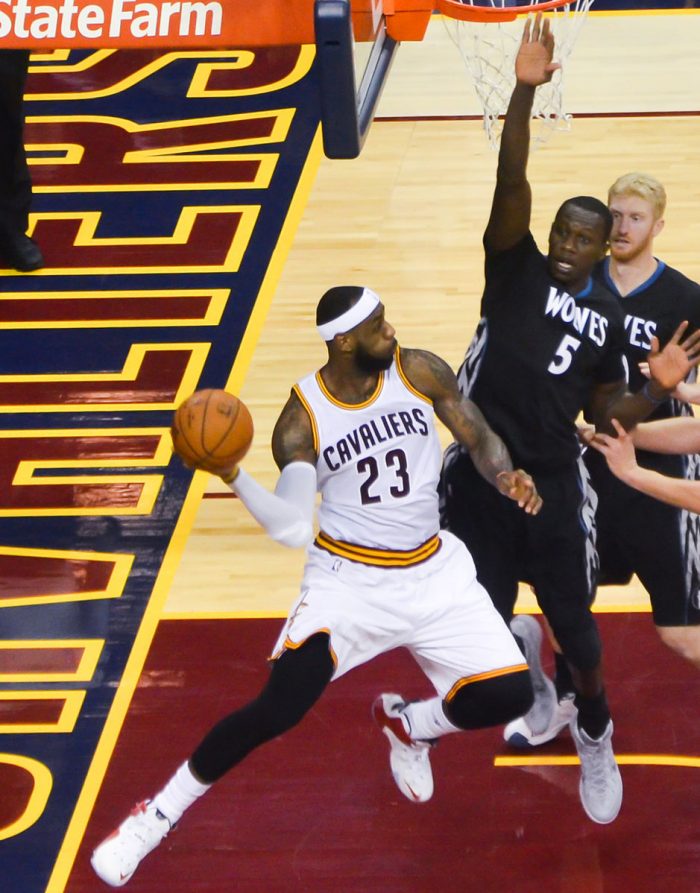 For the second time in eight years, LeBron James is leaving Cleveland.

As @KingJames heads to Los Angeles, we take a look back at some of his best moments with the #Cavs#NBAFreeAgency pic.twitter.com/0S0F26KdUN