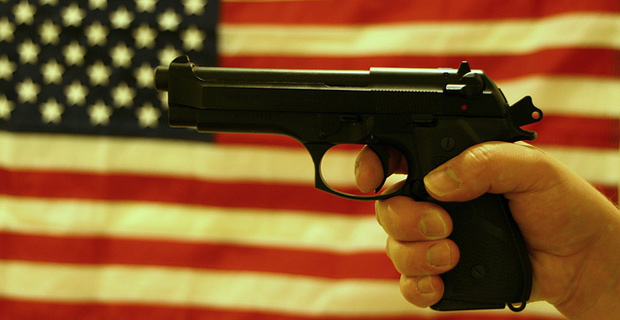 A leftist journalist who writes for Slate and The Boston Globe was caught up in a Twitter firestorm following the tragic Lafayette shooting last night, stating that he’d find it “funny” if all Second Amendment supporters were shot dead.

Luke O’Neil is a freelance writer with anti-gun views, which, judging by his tweets, means compassion and tolerance of other people’s rights go out of the window.

1 thought on “Leftist Journalist: ‘It Would Be Funny If All Gun Rights People Got Shot Dead’”