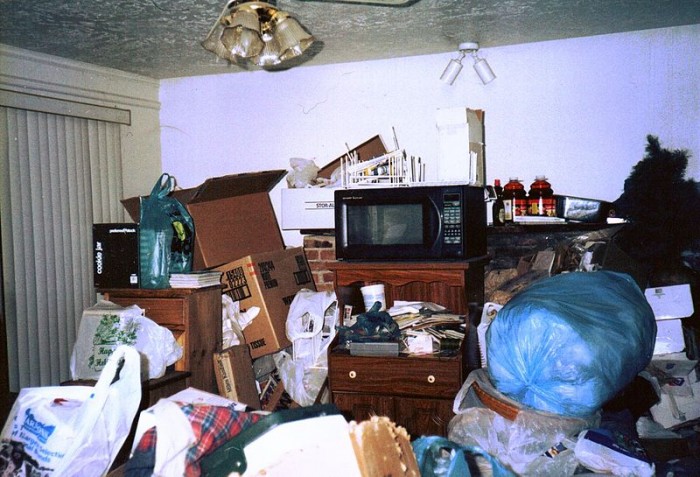 A seven-year-old Massachusetts girl is now in the care of child services after being rescued from a home filled with trash and animal feces that was found to be condemned.

The girl’s mother, Kristen D. Paquette, 32, and grandmother Debra A. Paquette, 54, have now both been charged with reckless child endangerment.

Police were called to the house in Newburyport at the weekend following an anonymous call concerning the welfare of the girl.

What the responding officers found was absolute squalor, describing it as ‘deplorable’.