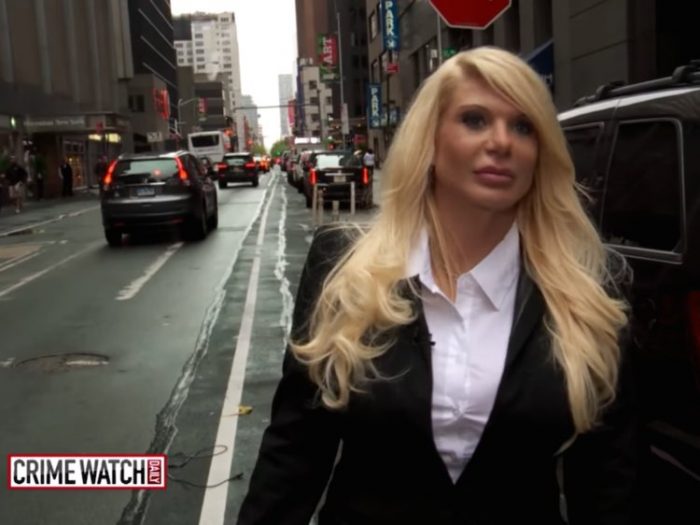 (Business Insider) Kristin Davis, 41, who was known for running a high-end prostitution ring in the 2000s, is being questioned as part of a probe into Russian’s interference into the 2016 presidential election by the special counsel Robert Mueller.

Davis told The New York Times that she didn’t know why she had been called in for questioning, but confirmed that the special counsel’s office had contacted her asking where they can serve a subpoena.