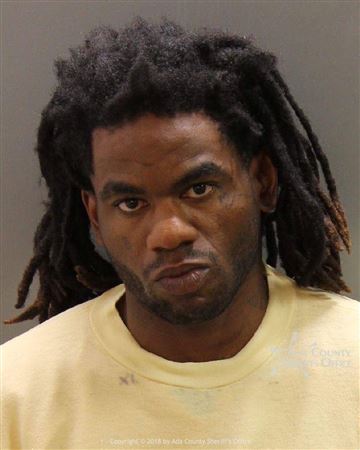 The suspect in a mass stabbing in Boise, Idaho, targeted a 3-year-old girl’s birthday party when he injured nine people, including six children, at an apartment complex home to many refugee families, police said Sunday.

Timmy Kinner, 30, of Los Angeles was arrested late Saturday and charged with nine counts of felony aggravated battery and six counts of causing injury to a child — also a felony.

“Our victims are some of the newest member of our community,” Boise Police Chief Bill Bones said at a news conference Sunday, adding that those hurt in the attack had fled violence in Syria, Iraq and Ethiopia. (NBC News)